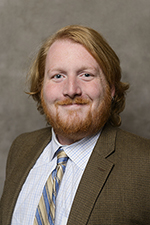 These databases contain primary source documents of African-American discourse.  Some sources are extremely historical; some are recent.

Other resources containing primary documents, which can provide context for American society at a particular time.

This list is just a small selection of our primary source databases.  Check out Brett's History Guide for more.

Use these databases to find scholarly, peer-reviewed articles to support your research.