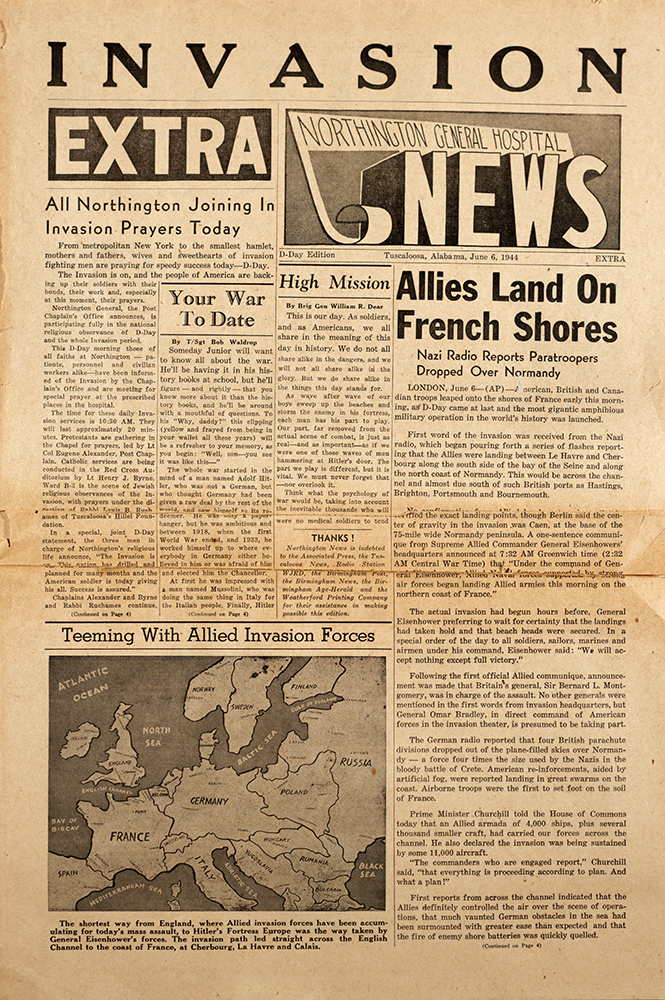 Our collections on World War II service are wide ranging, including soldiers serving at home and abroad, from Europe and Africa to India, China, and the South Pacific. It also includes two serving in women's reserve units.

Be sure to use the tabs at the top of each box to see more resources, organized by military branch.

Serving Abroad - Asia and the Pacific