A guide to resources related to the University Honors Common Book for 2019.

Welcome! This guide provides information and resources for learning more about the 2019 Honors Common Book, The Book of Unknown Americans by Cristina Henríquez. On this page, you'll find information about the book and the author. On the Immigration tab, learn about the U.S. immigration process and refugees and asylum seekers, read personal stories from immigrants, and learn about organizations that research and advocate for immigrants, refugees, and asylum seekers. The Disability tab provides information about disability studies, personal stories about living with disabilities, and discussion questions about how Mirabel's disability is represented in the novel. U.S. Involvement in Latin America provides recommended reading about the history of U.S. interventions in Latin America, which has led to many of the crises that drive immigration to the United States. Visit the Further Reading tab for suggestions for more books about immigration, including memoirs, poetry, fiction, graphic novels, and essays. 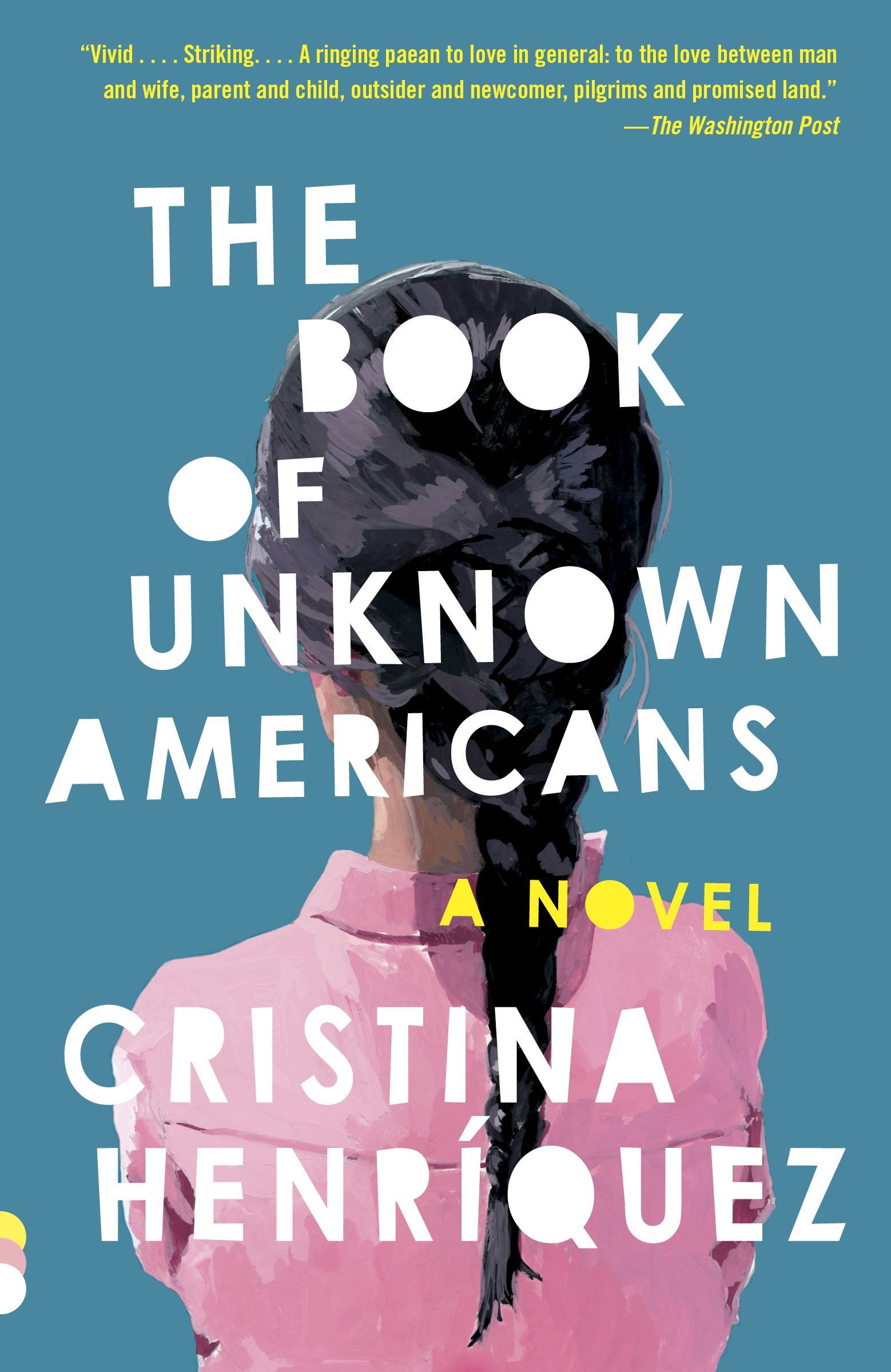 "We're the unknown Americans, the ones no one even wants to know, because they've been told they're supposed to be scared of us and because maybe if they did take the time to get to know us, they might realize that we're not that bad, maybe even that we're a lot like them. And who would they hate then?"

"I started feeling like the coverage of immigrants—Latino immigrants, in particular—in the mainstream media didn’t take into account the broad range of experiences those immigrants were having nor the broad range of humanity that those immigrants represented. And I thought the best way to combat that was to go to the other extreme, to tell as many stories as I could, and for all of those characters to have a chance to be heard." 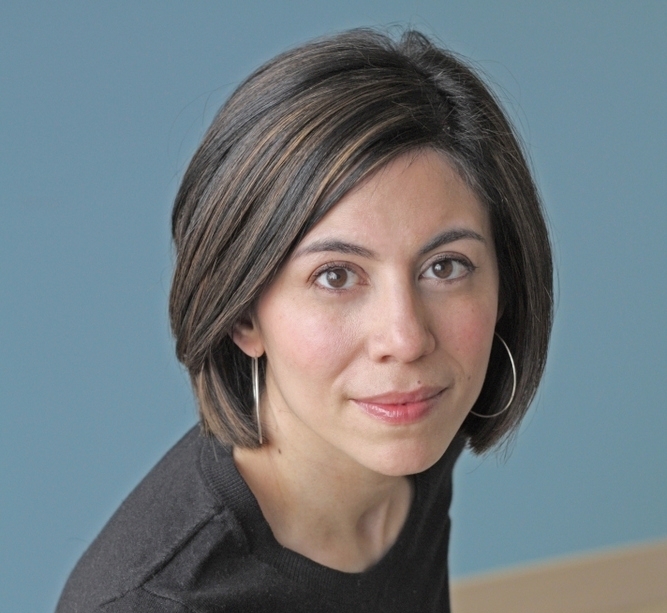 Cristina Henríquez is the author of The Book of Unknown Americans, which was a New York Times Notable Book of 2014 and one of Amazon’s 10 Best Books of the Year. It was also longlisted for the Andrew Carnegie Medal for Excellence in Fiction and was a finalist for the Dayton Literary Peace Prize. Henriquez is also the author The World In Half (a novel), and Come Together, Fall Apart: A Novella and Stories, which was a New York Times Editors’ Choice selection. Her stories have been published in The New Yorker, The Atlantic, Glimmer Train, The American Scholar, Ploughshares, TriQuarterly, and AGNI, along with the anthology This is Not Chick Lit: Original Stories by America’s Best Women Writers. Cristina’s non-fiction has appeared in The New Yorker, The New York Times Magazine, The Wall Street Journal, Real Simple, The Oxford American, and Preservation, as well as in the anthologies State by State: A Panoramic Portrait of America and Thirty Ways of Looking at Hillary: Women Writers Reflect on the Candidate and What Her Campaign Meant. 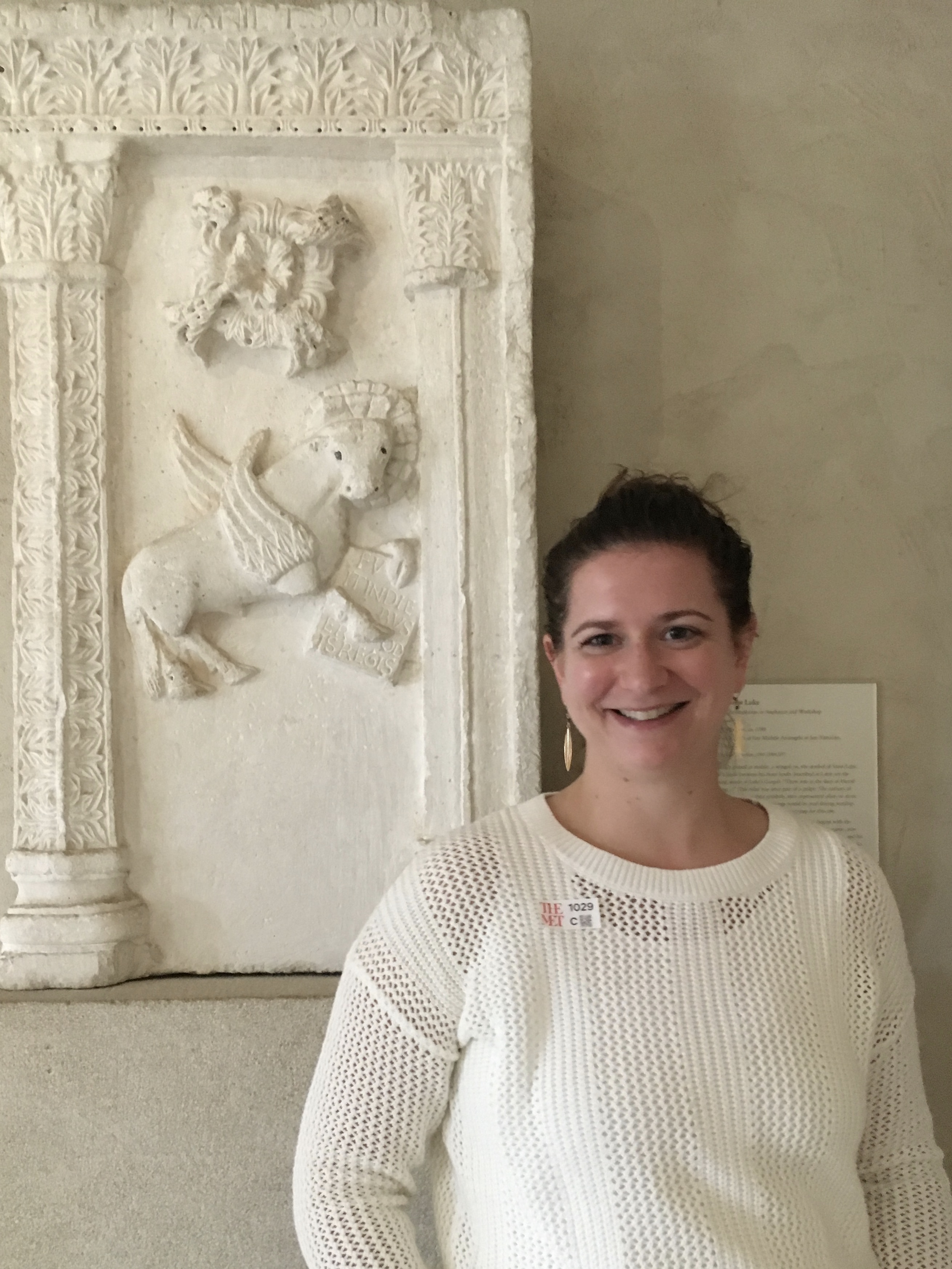