Chat with a Librarian

We are all in this together. Staff and librarians are here to help!

For the most up-to-date information concerning the availability of resources and services that the University of Alabama Libraries provide, check out the following guide:

How to Find Resources at UA Libraries

This video gives a general overview of some of the libraries most useful resources, such as Scout, databases, e-resources to find or browse specific academic journals, the libraries catalog, and UA's special collections. 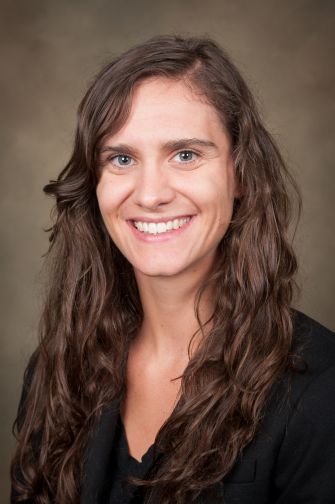